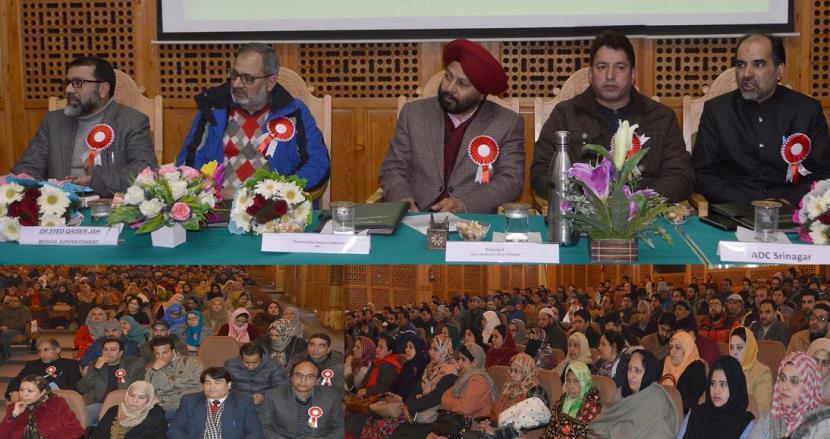 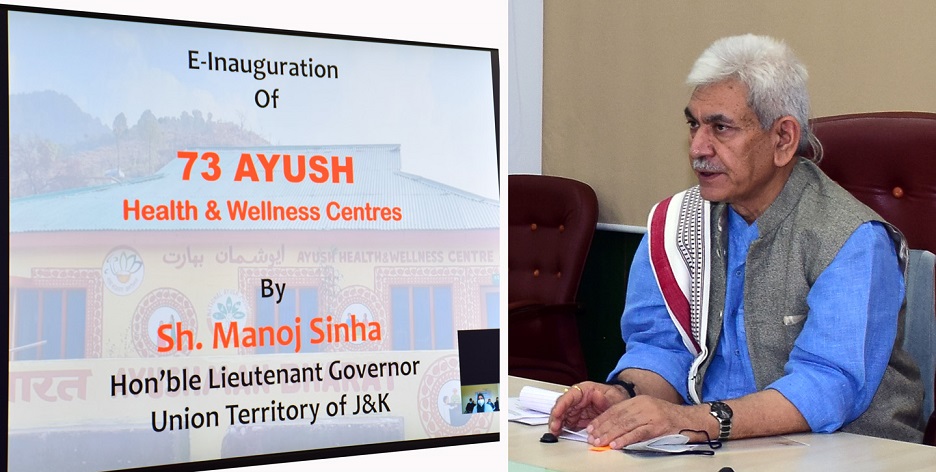 Advertisement and Application form for Hiring of Legal Consultant(Part-Time) under National Ayush Mission.   ||

Change of nomenclature of Directorate of Indian Systems of Medicine, J&K

The Indian Systems of Medicine and Homoeopathy (ISM&H) were given an independent identity in the Ministry of Health and Family Welfare in 1995 by creating a separate Department of Ayurveda, Yoga and Naturopathy, Unani, Siddha and Homoeopathy (AYUSH) in November 2403. The department is entrusted with the responsibility of developing and propagating officially recognised systems, namely, Ayurveda, Yoga, Naturopathy Siddha, Unani, and Homoeopathy. This was done in explicit realisation of contributions these ancient and holistic systems can make towards the health care of the people. These systems have marked superiority in addressing chronic conditions and offer a package of promotive and preventive interventions. 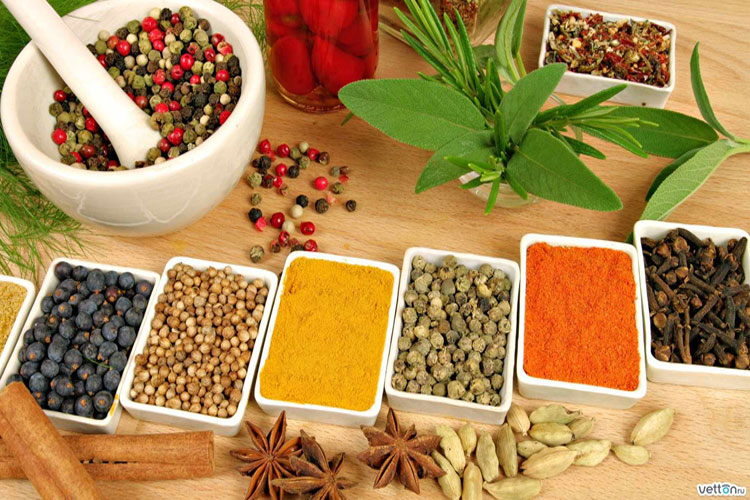 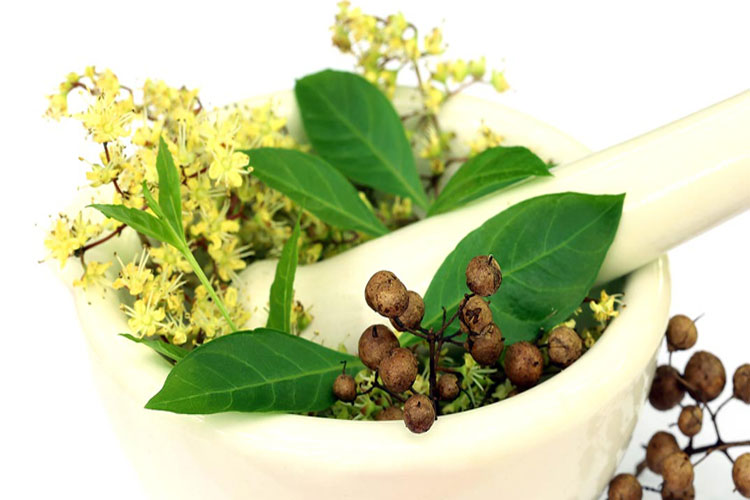 Siddha system is one of the oldest systems of medicine in India . Siddha means achievements... . 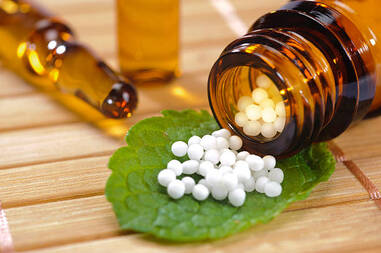 Homoeopathy today is a rapidly growing system and is being practiced almost all over the world... 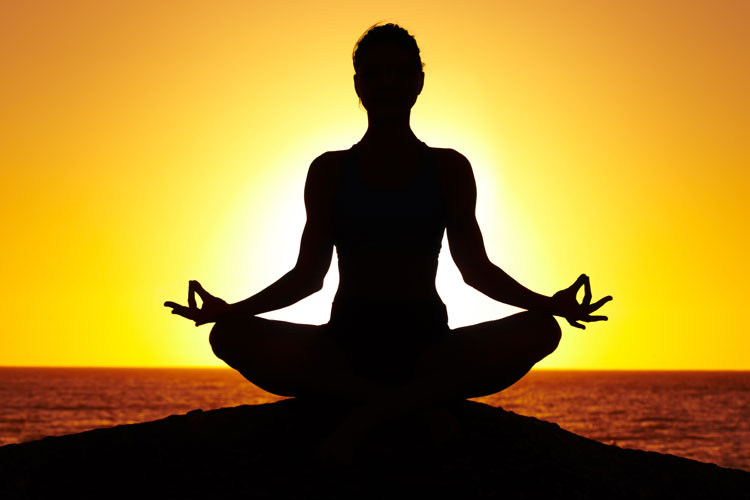 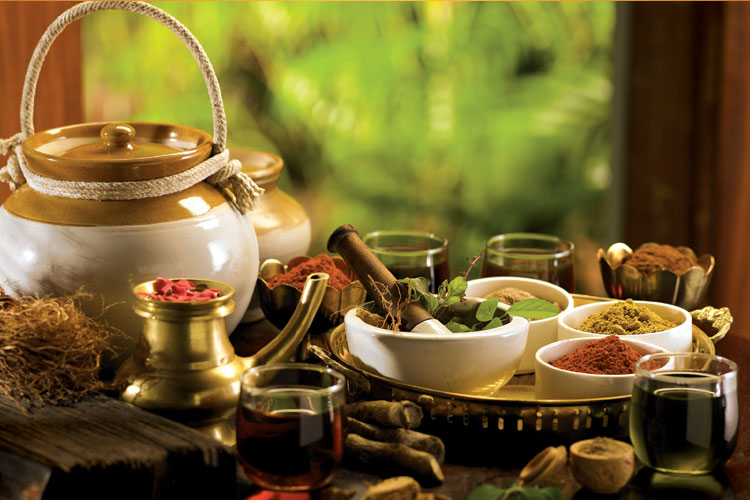 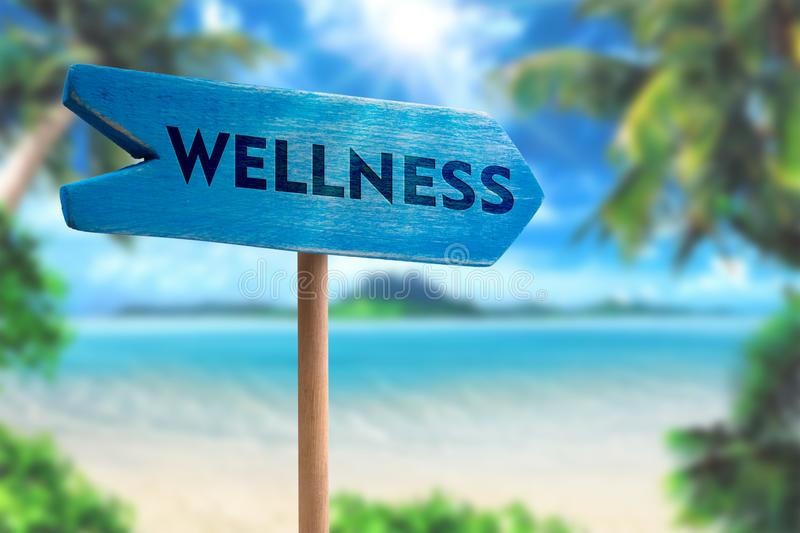